Bullying is the intentional (planned) and repeated use of anger or aggression by one or more children directed towards another child or group of children. A bully tries to scare, harass or harm another child(ren), especially if the other child(ren) seems weak and helpless.

Non-verbal bullying can be rude gestures, or manipulating and ruining friendships through excluding, ignoring or isolating someone. Boys are more likely to physically bully, while girls are more likely to use non-physical/psychological bullying. Bullying is often surrounded by fear and secrecy, and bullied child(ren) often feel unable to tell anyone because of their worry about revenge.

Bullying can happen anywhere, and happens in every school. Bullying may not always be easy to notice, as most bullying takes place where there are no adults around. Bullying also involves other children watching, who do nothing to stop and may actually cheer in support of bullying. Bullying happens more often than most people realize. While children say talking about being bullied is helpful, only half of bullied children say they told another person. Children are more likely to tell someone at home about being bullied than someone at school. It is estimated that about 10 per cent of children are bullied, and another 80 to 90 per cent of teenagers report some form of physical or psychological harassment at one point in their school years.

Bullies typically fall into one of three groups. The first type is called the 'confident bully.' This is the kind of child most people think of when they hear about bullying. They are physically strong, enjoy aggression, feel secure, and are somewhat popular. They are often aggressive towards other people, even adults.

These bullies have a strong desire for power and social influence, and they do not feel guilty for what they do to others. The second type is called the 'anxious bully.' They typically struggle in school, have poor concentration skills, are less popular, and have poor self-esteem. The third type is called the 'bully victim' - these children are bullies in some situations, and victims in others. In general, bully victims are very unpopular.

Who are Victims of Bullying?

There are also three types of children who are victims. The most typical is termed the 'passive victim.' They are anxious, cautious and sensitive children, who don't have self-esteem and self-confidence, are smaller, weaker and unpopular. They are often alone on the playground, and have few friends. They do not provoke attack and do not defend themselves. A second group termed 'provocative victims,' are physically stronger and more active than passive victims, but they do things that often provoke other children.

These children may even seek out the attention of bullies by teasing them. The third group is called 'bully victims,' and is described above. Children at risk for being bullied also include children who look different in some way, such as children with a chronic illness, special needs, learning problems, or poor behavior and social skills. As well, children who are new to a neighborhood or come from a different ethnic or cultural background are at risk for being bullied. Sometimes children who are bully victims come from families that are under stress, such as families that have recently moved or immigrated, or families that are experiencing marital problems. These categories might not describe all bullies or victims.

For instance, they don't describe psychological bullying - the kind of bullying girls are usually involved in. As well, some of the most pleasant and helpful children can be mean to their peers, and some of the most socially-skilled children can experience bullying. When to suspect a child might be the target of bullying The following is a list of clues that might suggest that a child is being bullied. Remember, these behaviors may be due to other circumstances in a child's life.

Where does bullying happen?

Bullying happens most often at school, and where there is minimal supervision. Bullying happens on the playground, in the classroom, and on the way to or from school. But bullying does not only happen in these situations, it can happen outside school. What are the consequences of bullying? Children who are bullied on a regular basis are often anxious, fearful, insecure, isolated, and angry. This can lead to poor self-esteem and depression. For these children school becomes an unfriendly and unsafe place, and as a result they tend to skip school. Bullying takes away from learning for all students when it disturbs the classroom, and by distracting and scaring other children. The worst outcome of bullying is when a victim becomes violent towards themselves or others. Bullying can also lead to aggressive, violent and criminal behavior by bullies when they become adults.

What to Do When You are Bullied

Schools can use several strategies to deal with bullies. These include developing a policy for the school, using classroom and curriculum material, training playground supervisors, and working directly with bullies and victims. School-based programs that raise the awareness of bullying, while also promoting positive behavior, can greatly reduce the rate of bullying. This is reinforced when children see adults taking bullying seriously, and acting together. These programs report a number of successes, including less bullying, fewer new victims, less general destructive behavior, a more cooperative atmosphere in the school, and greater student pleasure with school life.

How to deal with bullying behavior

In dealing with bullying, it is important to focus on changing the behavior, rather than calling the children bullies or victims. What is important in a bullying incident is to find a solution. However, a child should not be allowed to get away with bullying, but should be made to apologize to the victim. This is the most effective punishment, and might include a public or private apology. This helps a child face the seriousness of their behavior, and understand their bullying is unacceptable. Children should not be punished in a way that is angry, aggressive, or humiliating, as these forms of punishment are not effective and in fact reinforce the types of negative behavior that are at the root of bullying.

Every child has the right to be safe from violence and intimidation, both at school and outside the classroom.. An important step is to change the attitude that bullying is socially acceptable, and to stop bullying from happening. Parents, teachers, bullies and victims are all responsible for stopping bullying. Victims should be encouraged to speak out, but they will do so only if they feel they will be believed and protected. Those who are targets of bullying should be encouraged to not give up, and to believe that bullying is unacceptable.

The following are Internet sites on how to deal with bullying that may be useful for both parents and children:
bullying.org
talk-helps.com
schoolbullies.com
calgarypolice.com (section for Kids & Teens).

Dr. Gibbard is a pediatrician in Calgary, and is currently finishing subspecialty training in developmental pediatrics. 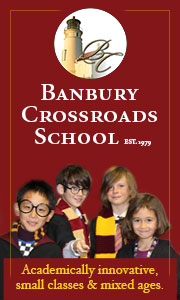 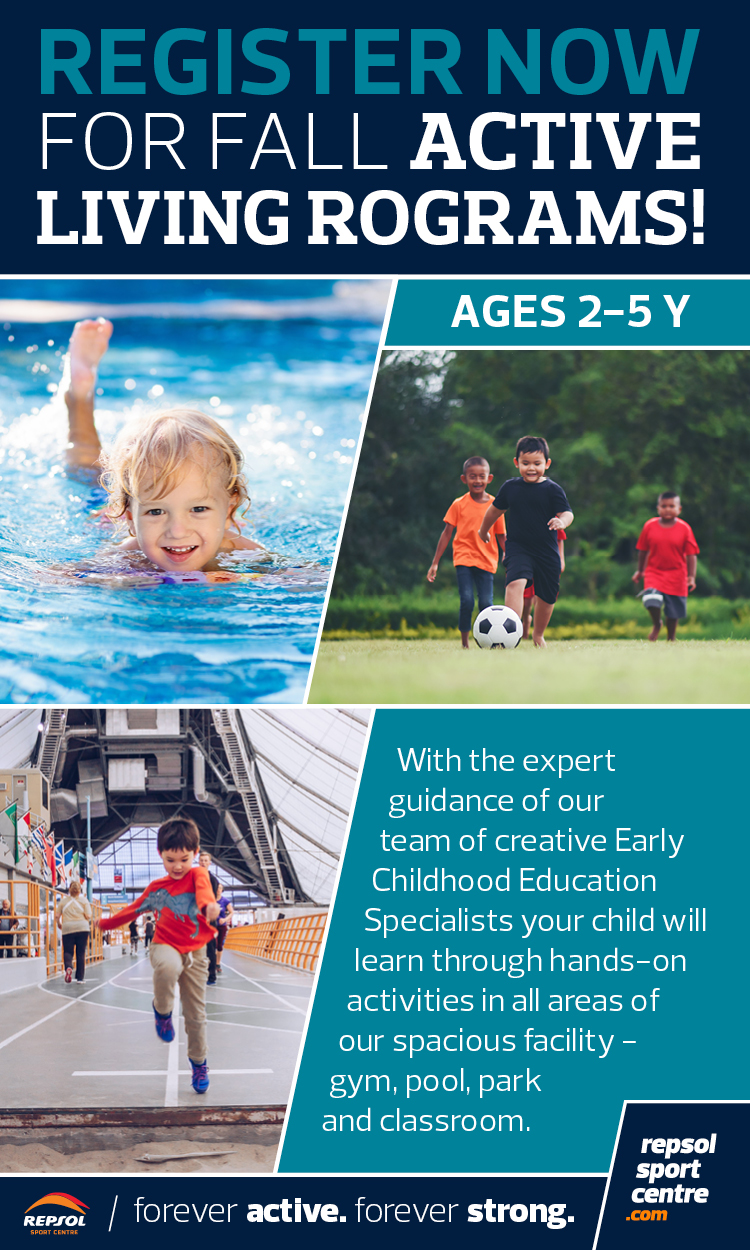